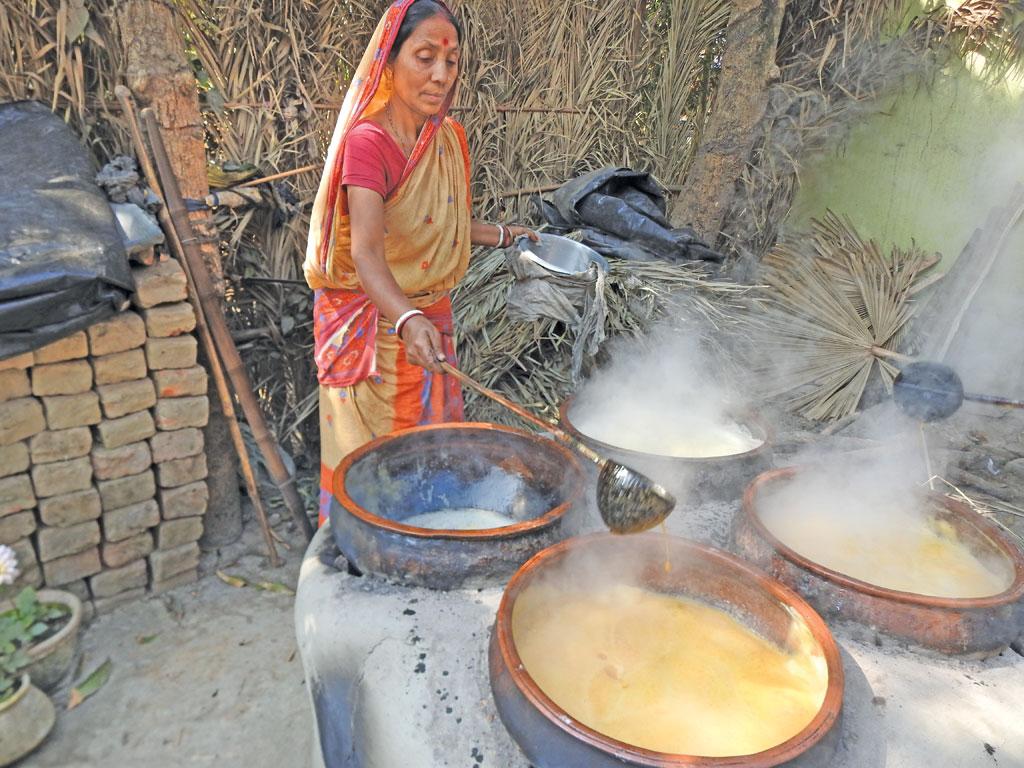 Nolen gur (date palm jaggery)is produced by boiling the sap from the tree for an hour. The sap collected has to be turned into jaggery the same day, else it ferments (Photographs: Medha Basu)

It is safe to assume that anyone coming from Jaynagar would be carrying nolen gur (date palm jaggery), goes a proverb in West Bengal. The locality in South 24 Parganas district is known for its sweets since pre-Independence days. Jaynagar moa, a sweet made of puffed rice, is even named after the place. However, production of nolen gur — the ingredient that gives most sweets of Jaynagar their unique flavour — has reduced in the past few years.

The jaggery is made of khejurer ros, the sap of the date palm tree, and is a delicacy unique to West Bengal. Though the tree is grown across the state, date palms in and around Jaynagar are traditionally considered to produce the best-quality nolen gur. The tree secretes the sap only during the winters, November to February.

Siuli, traditional workers who collect it, make cuts in the tree trunk during the day and collect the sap at night. “It is so sensitive to temperature that it begins to ferment with the rise in temperature after dawn. I mark the cuts between noon and 5 pm and collect the sap from 3 am to 8 am,” said Ratan Naskar, 66, a siuli who collects sap from over 100 date palms and pays Rs 150 per tree per season to the owners.

The process of making nolen gur too is completed the same day, else the sap becomes unusable. “One tree secrete 40-50 litres of sap a day, which sells at Rs 200 per litre. About seven litres of sap produces a litre of jaggery. I can earn about Rs 3 lakh a season by selling it to sweet shops,” says Naskar, who has worked as a siuli for over five decades.

“In the last decade or so, the secretion of khejurer ros has nearly halved,” he lamented. The fall in sap production is corroborated by sweet shop owners, too. 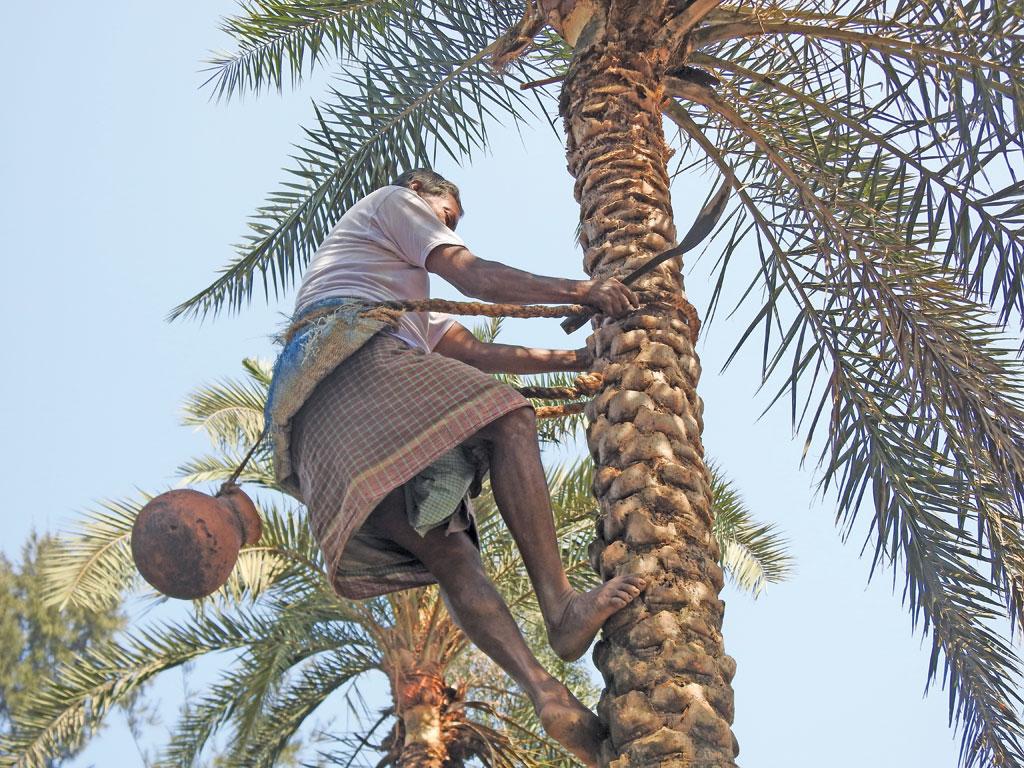 “The production has been gradually declining for the past six-seven years. The decline was the sharpest, about 30 per cent, in 2020-21,” said Rajesh Das, an entrepreneur whose family runs one of the biggest sweet shops in Jaynagar and procures about 200-250 litres of sap every day.

“We do not have any specific data, but our broad assessment says that a lot of date palm trees were felled by Amphan cyclone,” Asok Sanyal, chairperson of West Bengal Biodiversity Board, told Down to Earth. “We have decided to plant date palm trees in about 3 bigha (0.4 hectares) of municipal land to encourage production of khejurer ros. The trees would be planted next monsoon and siulis will be allowed to collect the sap against a nominal charge,” said Sujit Sorkhel, chairperson of Jaynagar-Majilpur municipality. 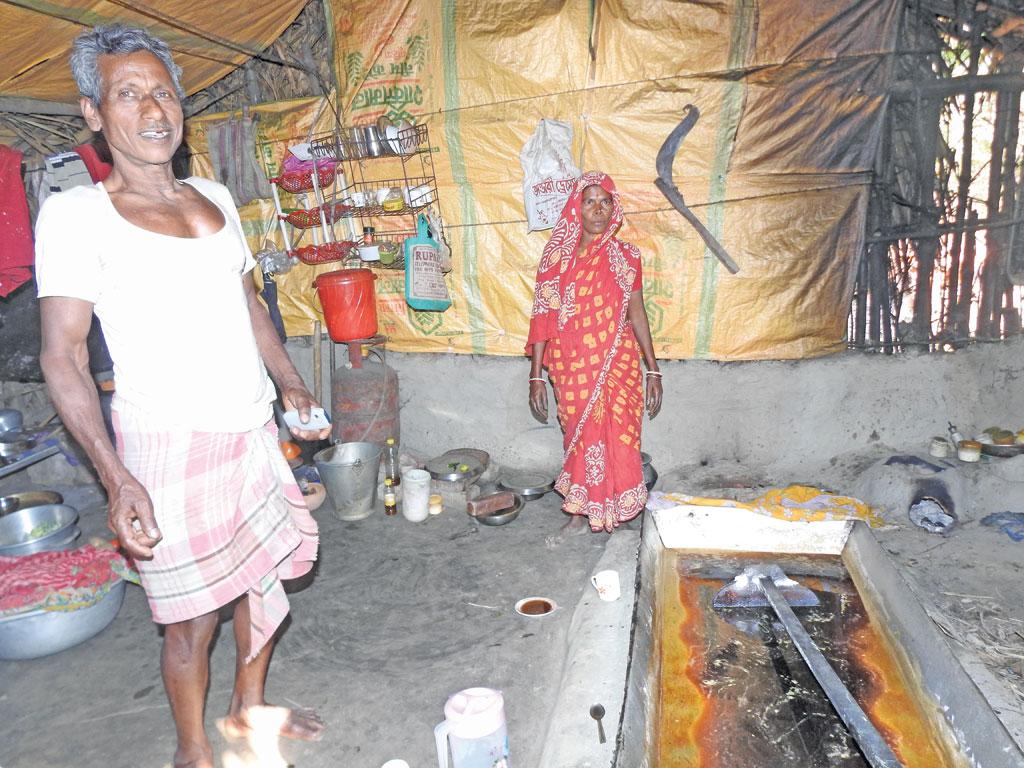 “Less and inconsistent chill affects both the quantity and quality of the sap, as happened this winter,” said Naskar. This is also established by IMD data. “Last winter, the seasonal average of maximum temperature was higher by 0.6°C in November, and the average minimum was higher by 0.9 °C in January. The first fortnight of January, which normally remains coolest, was reasonably warm this winter,” said Sanjib Banerjee, deputy director of IMD, Kolkata.

The uncertainty of the business, the falling number of date palm trees, the opportunity to earn for only three months a year and the physically strenuous and disciplined nature of the job have resulted in a disinclination among youngsters to work as a siuli. “In the Jaynagar area, the siuli numbers have reduced from 800 to 200 in the past five years,” estimates Das. “Even my sons are not inclined to do the work,” said Naskar. 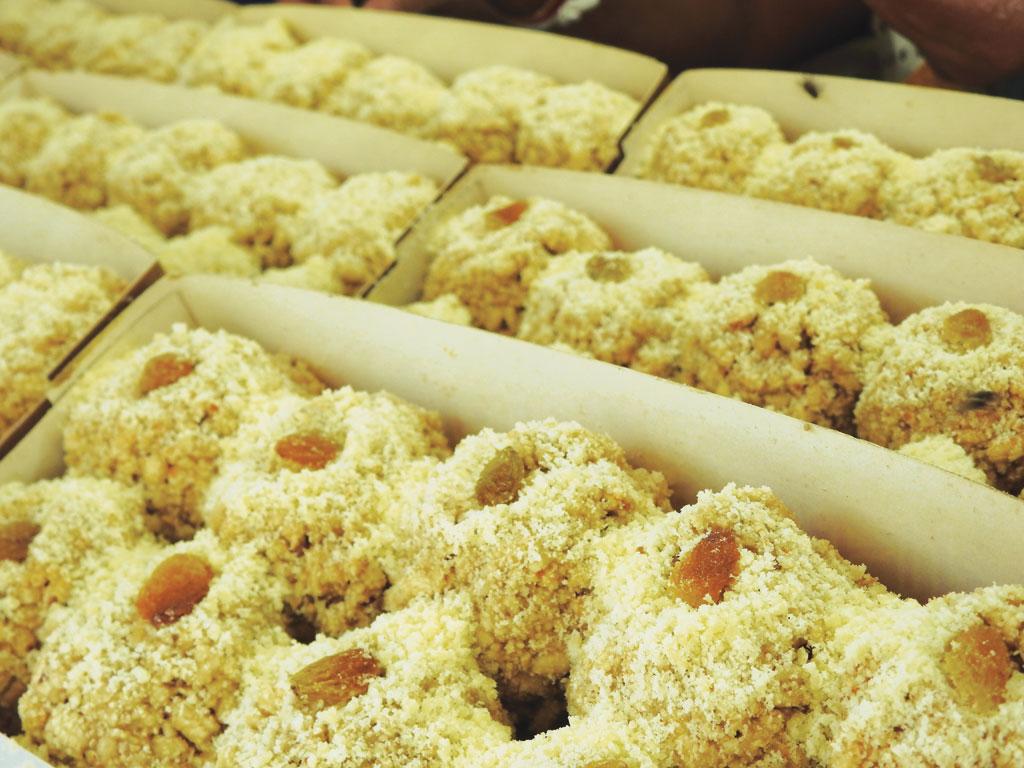 “Livelihood can be ensured if the government provides insurance coverage and helps siulis and their families instal mechanisms to control the smoke produced during the boiling of the sap,” said Khokan Das, father of Rajesh. Preparing nolen gur involves boiling the sap for an hour, which creates a huge amount of smoke.

These factors have impacted the business. “Just the Jaynagar area has over 200 sweet shops and the overall sale of Jayanagar moa in three winter months is over Rs 35 crore. The figure for the entire state would be over Rs 100 crore,” says Khokan Das.

Local sweet shop owners say that low sap collection and increasing demand has led to use of sugar syrup for enhancing the volume of jaggery. “Many use locally procured sugar syrup to enhance jaggery volume,” said a sweet shop owner, requesting anonymity.