The unabashed one-upmanship indulged by key players has made even the prospect of a joint activity a painful chore. 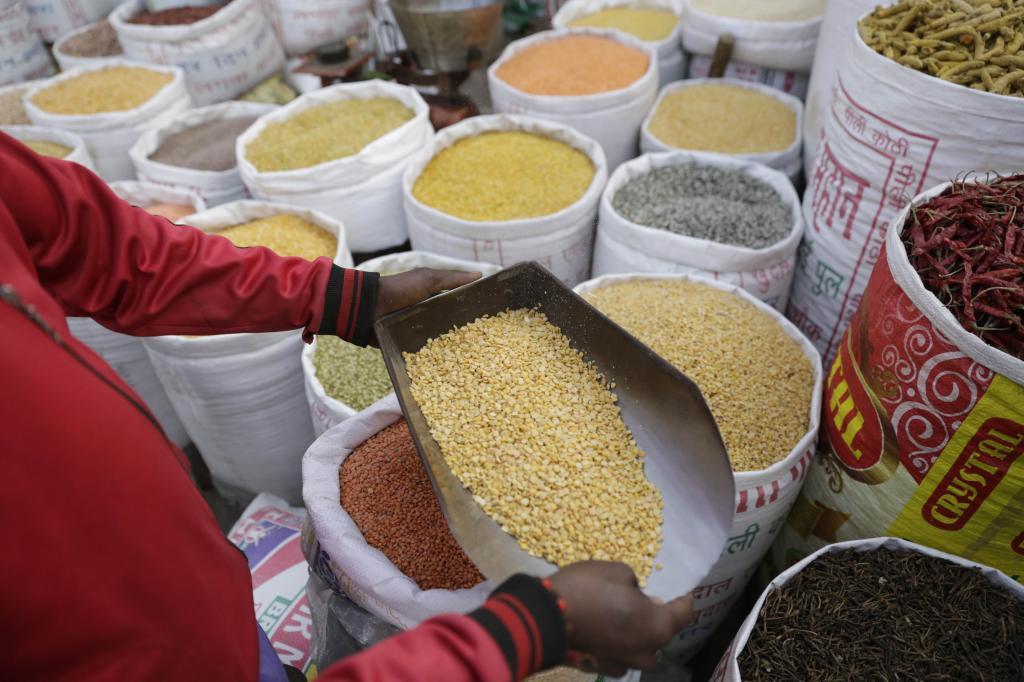 It is now a given. Every time a national welfare scheme is unveiled; the entire governance system turns into a massive stage-show with a zillion players claiming credit, demanding a rousing applause.

The announcement instantly transforms our stalwarts — including top bosses in Delhi and state satraps in their domain — into groups of whining children, blaming each other for the untimely demise of many such welfare schemes in the past.

The lament is not for the time lost or the opportunities missed. They are upset because the rival camp took away all the bouquets and trophies.

There is one voice that is missing in this cacophony. It is of the prime beneficiaries of the scheme.

Ladies and gentleman, I present to you the central entity of all of India’s welfare schemes: India’s Poor. They have no interest in the blame games. They are waiting for their share of the ration to be delivered at their doorstep. Just as the chief minister has promised.

So, was their food quota sent home? Well, the service has apparently hit a roadblock. Now, all plans of ushering in happy tidings in the hutments of the poor have come unstuck.

The ruling party at the Centre has declared its decision to lead the show. Politically translated, this is a warning that no sackful of grains must reach the doorstep of the poor before the party in power had made its offering with the usual pomp and ceremony.

The rest of the parties can follow the leader. The truth is, the unabashed one-upmanship indulged by key players has made even the prospect of a joint activity a painful chore.

Surely there must be a less contentious way of dealing with this situation? Yes, indeed there is. If the CM has set his heart on delivering cereals and pulses at the doorstep of the voters in his constituency, let him go ahead with his plan.

The Prime Minister can then use the entire fund available to him for other essentials that are as vital as dalchawal: Medicines and free vaccines; a functional healthcare centre with trained paramedics; allocating funds to ensure a fixed amount is paid to the domestic  staff  when they are under a lockdown and jobless.

The list is endless and the requirement urgent. The PM would have earned many brownie points for thinking out of the box and adding the extras. Unfortunately and, if I may add, typically, he chose the beaten path.

Given the scenario, it would be intriguing to find out the roadmap of these projects as envisaged by their planners, and the kind of time the senior leaders are prepared to invest in this job. It would have to be infinitely more than the occasional televised speeches or hasty press briefings that the honourable ministers account for now.

It will be sacrilegious to assume that these seasoned professionals have to be reminded that in order to make in-depth intervention on behalf of any community, the relationship between the advisor and the recipients of his advices has to be up close and personal.

They are also too savvy and experienced not to know that it is foolish to try to hide behind fudged data, fake figures and doctored evidence here. There is nothing fake about the Indian poverty quotient —  it is brutally and unapologetically real.

Views expressed are the author’s own and don’t necessarily reflect those of Down To Earth.