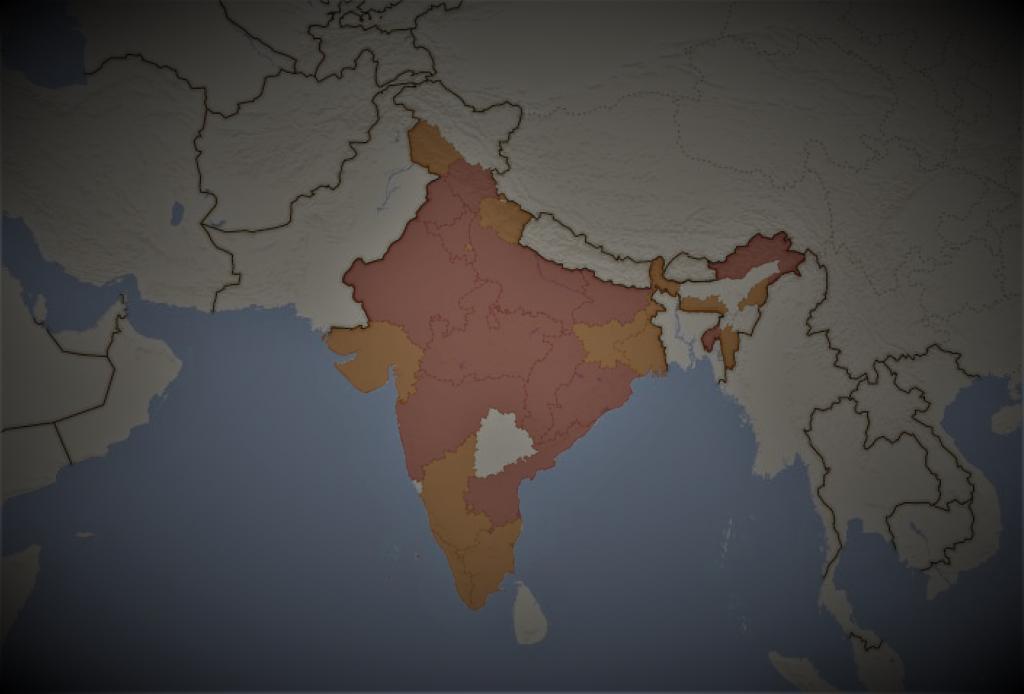 April was a cruel month for India. The country recorded an unprecedented 6.6 million new cases of the novel coronavirus disease (COVID-19) along with 46,000 deaths, according to the World Health Organization.

On the last day of the month, India became the only county to record more than 400,000 new cases in a single day, suggesting that the onslaught is unlikely to ebb anytime soon.

The month also showed clear signs that the virus is spreading to rural districts fast and — unlike the first wave — it is causing much more deaths this time around.

The rural march that started in April is likely to only worsen in the coming months because of two reasons. The second wave is yet to peak in India — with health experts predicting an upward trend till mid-May or more.

And most of the worst-hit states including Delhi, Karnataka, and Maharashtra are imposing lockdowns, triggering reverse migration.

The country witnessed a similar crisis last year. After a nationwide lockdown between March 24 and May 30, the Centre started the unlocking process in a phased manner. The country saw four stages of unlocking that continued through September 2020, when the first wave peaked in the country.

Last September is the only other month when rural India recorded more than 50 per cent deaths as by then bulk of the rural migration was over.

There are several reasons that have accounted for the high death load in April. Health infrastructure in rural India is substantially weaker than that in cities. Over 65 per cent of India lives in rural districts, as per the World Bank. Yet only 37 per cent of beds in government hospitals are in rural India, according to the National Health Profile 2019.

Lack of awareness and reluctance to submit to testing and treatment make the rural population more susceptible to COVID-19. The added challenge is that official numbers, especially in rural districts, are misleadingly low — owing to limited testing and delayed results.

On April 24, Prime Minister Narendra Modi admitted that the COVID-19 challenge was bigger this year and that efforts were required to stop villages from being affected.

“I am confident that if someone is going to emerge victorious first in this fight against the coronavirus, then it is going to be India’s villages and the leadership of these villages. The people of the villages will show the way to the country and the world,” he said. The numbers belie his optimism.

Rural districts in at least 10 states / Union Territories recorded more cases and deaths in April. The list includes high-risk states like Uttar Pradesh, Bihar, Madhya Pradesh and Rajasthan among others.

Telangana and Assam also have a high rural burden, though district-wise data was available for only some of the days.

In Uttarakhand and Jammu & Kashmir, the story was opposite — more cases in rural districts and more deaths in urban districts.

How we got here

The government has not released district-level data since the beginning of May 2020. The total case count then was 4,000; it is now over 19.5 million now. In the absence of official numbers, we turned to data compiled by How India Lives — a repository of public data — and used Census 2011 and state websites to segregate 709 districts into urban and rural (those with more than 60 per cent rural population).

The analysis is based on district-level numbers for all states / UTs, though partial data is available for Andaman and Nicobar, Assam, Goa, Manipur and Telangana.