There is scientific consensus that rapid and deep cuts to emissions in this decade, and not later, will avoid scenarios of uncontrollable warming and high mitigation costs later this century 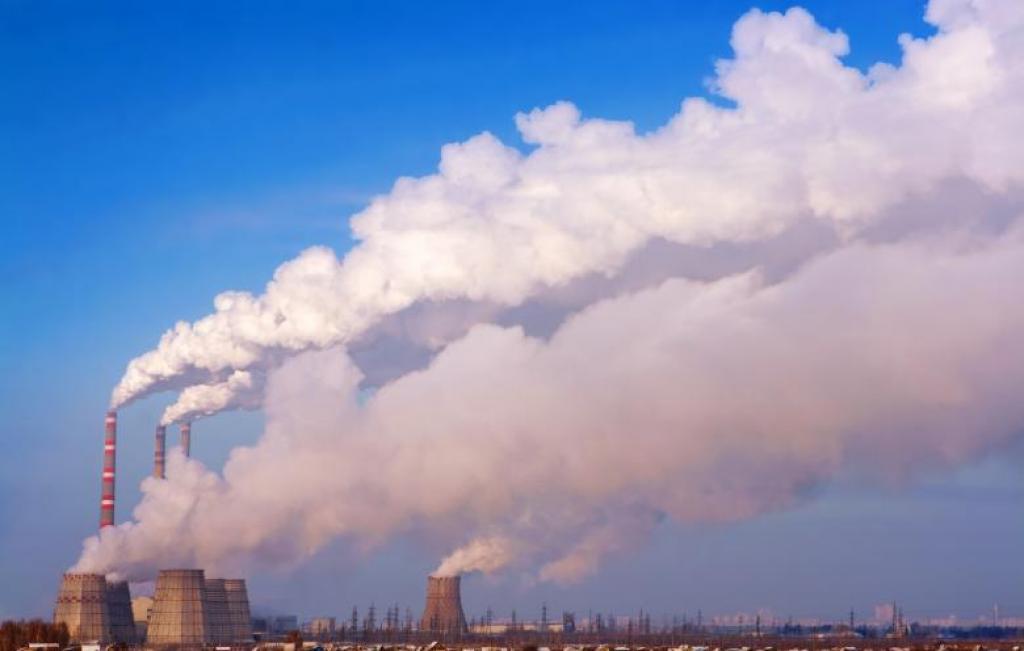 Most countries have set a target timeline — 2030 is the commonly chosen horizon — to achieve the goals outlined in their Nationally Determined Contributions (NDC) to the Paris Agreement, 2015.

The Paris Agreement is the international treaty to help limit escalating greenhouse gases (GHG) and thereby, rise in global temperature.

However, recent climate discourse has shifted focus to longer horizons such as 2050 and 2060, particularly since the rise in the popularity of concepts such as ‘net zero’ emissions.

Inadequate near-term reduction efforts can create a lock-in of the energy system into fossil-intensive infrastructure and reduce its flexibility, as it requires a much more rapid system transformation as well as higher mitigation costs in the long term.

Long-term targets have been announced by over 100 countries, including the United Kingdom, which aims to bring emissions to net zero by 2050; and China, which aims to achieve carbon neutrality by 2060. While long-term targets can play the role of a “north star” to propel countries’ climate policy, a disproportionate focus on them can slow down the schedules by which countries attempt to cut their emissions.

This lack of urgency hinders the rapid phase-out of fossil fuels and transition to low-carbon economies required to keeping warming under 1.5 or 2 degrees Celsius.

Global net carbon dioxide (CO2) emissions need to come down by about 45 per cent below the 2010 level by 2030, reaching net zero by 2050 to limit warming to 1.5°C, according to the Special Report on Global Warming of 1.5C (SR15) by the Intergovernmental Panel on Climate Change (IPCC).

But a report by the United Nations Framework Convention on Climate Change report published February 2021 found that updated NDCs submitted by late 2020 would deliver total GHG emissions in 2030 that are just 0.5 per cent lower than in 2010.

The International Energy Agency, in its Net Zero by 2050 report published in May 2021, presented a “1.5°C compatible” pathway to decarbonise the energy sector to achieve net zero emissions by 2050.

The report emphasised the need to set near-term milestones to get on track for long-term targets. It pinpoints the cause for the gap between country pledges and real action: the fact that few net-zero targets are supported by detailed near-term policy packages that would drive immediate action.

The IPCC uses Integrated Assessment Models (IAM) that rely on controversial amounts of CDR to limit warming. In its SR15, the IPCC offered two broad pathways to staying below 1.5°C in 2100:

“The first involves global temperature stabilising at or below before 1.5°C above pre-industrial levels. The second pathway sees warming exceed 1.5°C around mid-century, remain above 1.5°C for a maximum duration of a few decades, and return to below 1.5C before 2100. The latter is often referred to as an ‘overshoot’ pathway.”

Both pathways require that CO2 emitted by human activities needs to be matched by the CO2 deliberately taken out of the atmosphere through natural sinks via afforestation or through technologies such as bioenergy with carbon capture and storage (BECCS), i.e, an ‘emit now and clean up later’ approach.

Climate scientist Kevin Anderson at the University of Manchester wrote:

“There is wide recognition that the efficacy and global rollout of such technologies are highly speculative, with a non-trivial risk of failing to deliver at, or even approaching, the scales typically assumed in the models. By applying even a small discount rate, the hypothetical costs of speculative technologies in the distant future consistently undercut the real costs of meaningful mitigation today”.

While some level of CDR may be required in even the most ambitious decarbonisation pathways, researchers find that CDR requirements can be greatly reduced through ambitious short-term climate policy (Strefler et al., 2018).

This is accompanied by the finding that if governments want to control the costs of the transition towards climate stabilisation as well as the amount of already emitted CO2 that will need to be removed from the atmosphere (via CDR), emissions in 2030 would need to be at least 20 per cent below what countries have pledged under the Paris Agreement.

Thus, according to them, rapid short-term emissions reductions are the most robust way of preventing future climate damages.

Hard and fast emission cuts now, to help each country reach net-zero emissions around 2050, could slow down the rate of global warming over the next 20 years (McKenna et al., 2020). Researchers found that the risk of experiencing warming rates that are stronger than anything previously seen would be 13 times lower with rapid and deep emission cuts now, compared to a future where the world does not reduce emissions and continues to rely heavily on fossil fuels.

This fossil-fueled future, the author of the study wrote, could see temperatures rise by up to 1°C-1.5°C further in just the next 20 years, which would mean that the Paris Agreement temperature limits will be breached well before 2050.

In the Climate Action Tracker’s (CAT) Climate Summit Momentum report released in May 2021, the updated climate plans announced by countries between September 2020 and April 2021 have reduced the end-of-century warming estimate to 2.4°C.

The Centre for Science and Environment’s new discussion paper examined the progress that seven major polluting economies have made on their short-term commitments for 2030 to the Paris Agreement. It can be downloaded here.